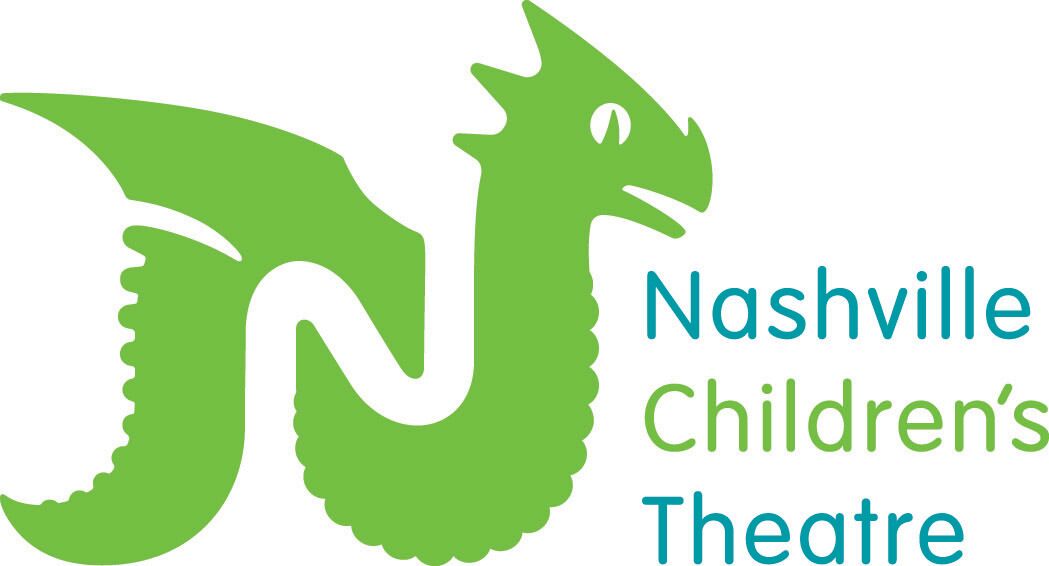 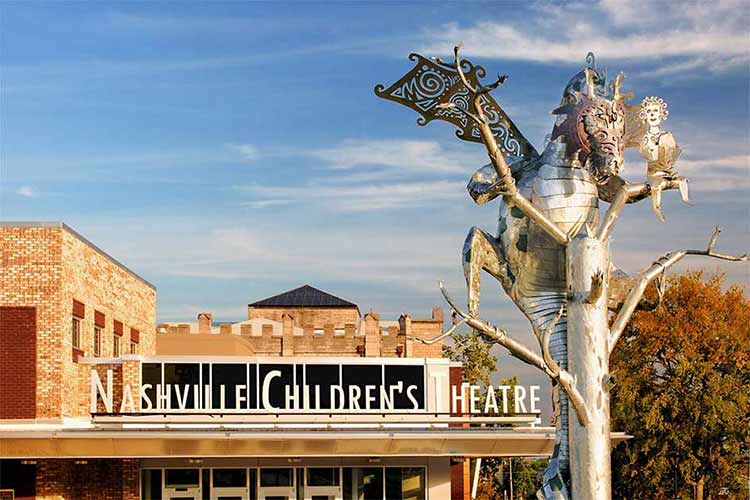 The holidays are in full swing, and our social calendars are filling up with parties and family gatherings to celebrate the season.  As busy as we all are, Nashville LGBT Chamber of Commerce members know that our Annual Meeting and Holiday Party is not to be missed. Our monthly Brewing Up Business meetings are always a great chance to catch up with old friends, make new business connections, and hear more about what our Chamber is doing for the LBGT community in Nashville.  Our holiday party is always festive, but this year’s gathering should be especially engaging, as the Nashville Children’s Theatre will host the event and treat us to a free sneak peek at the production of “Auntie Claus.” The play tells the story Sophie Kringle’s eccentric Auntie Claus, who decides to forego her usual “business trip” up north to stay in New York and see Sophie’s school play.  As a cast of iconic Christmas icons gathers at her penthouse at the Bing Cherry hotel, humorous complications ensue. The show is running now through December 29th, so Chamber members will still have a chance to get tickets for themselves or family visiting for the holidays.

The Nashville Children’s Theater (NCT) has been a member of the LGBT Chamber of Commerce for years. However, many of our members without children of their own may be unfamiliar with them. We caught up with Executive Artistic Director Ernie Nolan at the theatre during a break from rehearsals for Auntie Claus.  He was excited to tell us all about the quality of their productions and the amazing work they are doing for the young people of Nashville.

Nolan moved here in 2017 after fifteen years in Chicago and previous stints in New York and Chicago. When asked why he decided to make the move, his face lit up as he exclaimed, “This is my dream job!”  Nolan says the NCT, which was established in 1931, is widely recognized as one of the top five children’s theaters in the country. Nolan says one of the reasons for that is that the incredible talent in Nashville has inspired the NCT to choose more challenging performances than you might find in other children’s theaters. (While the shows are geared towards families, the cast on stage for all but a few summer performances are comprised of professional, adult actors.) And on a personal note, he says, “Nashville is an incredibly livable city that supports arts and culture and offers residents so much to do.” He is happy to make Nashville his new home.

Nolan is proud of the programs that they have developed at the Nashville Children’s Theater. He created “The Snuggery,” as an immersive and interactive performance series for their youngest audience members and their adults. Each performance is a cultural and creative experience for the very young on their own terms aimed at cultivating a love for the arts at a young age. The NCT also offer drama classes for children and teens throughout the year, and feature performances by younger cast members each summer. Finally, for older children and adults they present stories that take a hard look at complex issues in an intimate way that challenges their thinking. Nolan says, “Last season was about young people making major discoveries. And this season is about people taking action in their own hands.”

The play “Return to Sender,” which just wrapped up in October, is the story of the relationship between a young son of generations of farmers and the daughter of undocumented migrant workers who have been hired to help save the family farm. Both young people are forced to confront the complexities of immigration and citizenship. At the end of the play, the girl turns herself into ICE in hopes of preventing them from discovering and deporting her family. It’s a very personal and painful look inside a subject we read about in the news but may still feel very distant from us.

“Secret Soldiers,” which debuts next month, is based on true accounts of over 250 women who disguised as men in order to serve in the Civil War. When one is injured and taken to the hospital, her gender is discovered. Hospital administrators then had to make a difficult decision. If they changed the soldier’s name and gender on the registry, they would provide proof that women could fight in battle. But if they left them unchanged, the soldier could collect her earned pension and spare her family from shame. The audience hears testimony from various characters before voting to decide the soldier’s fate. Yes! The audience votes at the end of each performance, ultimately dictating the ending. Who wouldn’t enjoy taking part in that? LGBT community members may be especially interested in a panel discussion on “Secret Soldiers” that will address several transgender issues and touch on many different topics that the play addresses. The discussion will be after the premier on Friday, January 24th, 2020.

In presenting these shows that portray difficult subjects, the NCT fulfills its mission, which states, “Believing the culturally curious child is the future, Nashville Children’s Theatre nurtures the next generation of global citizens by providing transformational theatrical experiences which reflect our evolving community, instill profound empathy, and foster personal discovery.” Nolan takes care to select plays, he says, “that are part of a contemporary conversation.” After all, the children in their audiences today are the voters and decision-makers of tomorrow. Nolan says, “I believe NCT is the city’s theatre, meaning that it is EVERYONE’S. Everyone has a story that deserves to be told on our stage. As a safe and inclusive haven for all of the young people of Middle Tennessee, we are helping to help cultivate open-minded, compassionate, and accepting adults.”

The NCT’s mission should resonate with members of the Nashville LGBT Chamber of Commerce, as combating prejudice in the workplace and the broader Nashville business community are among our key objectives. As organizations such as the NCT teach empathy and inclusion to the next generation, they help prepare them to better live and work alongside those different from them. So, the two organizations share some of the same objectives.

To truly serve their mission of nurturing the next generation, the NCT is committed to reaching the widest possible audience. Their Vision Statement makes clear they seek to be accessible and inclusive to all young people in Middle Tennessee. The NCT regularly puts on mid-day performances, which are a popular destination for school field trips. Fortunately, the NCT provides subsidized tickets for Metro Nashville Public Schools and other Title 1 schools so all their students may attend, regardless of financial circumstances. It’s not surprising, then, that revenue from ticket sales does not cover the full operating cost of the theater and the NCT could use your help! Please consider donating to the NCT so they can continue to cultivate the arts and bring transformation theater to the young people of our beautiful city.

To purchase tickets for upcoming performances or to become a sponsor of the Nashville Children’s Theatre, please visit www.nashvillechildrenstheatre.org.