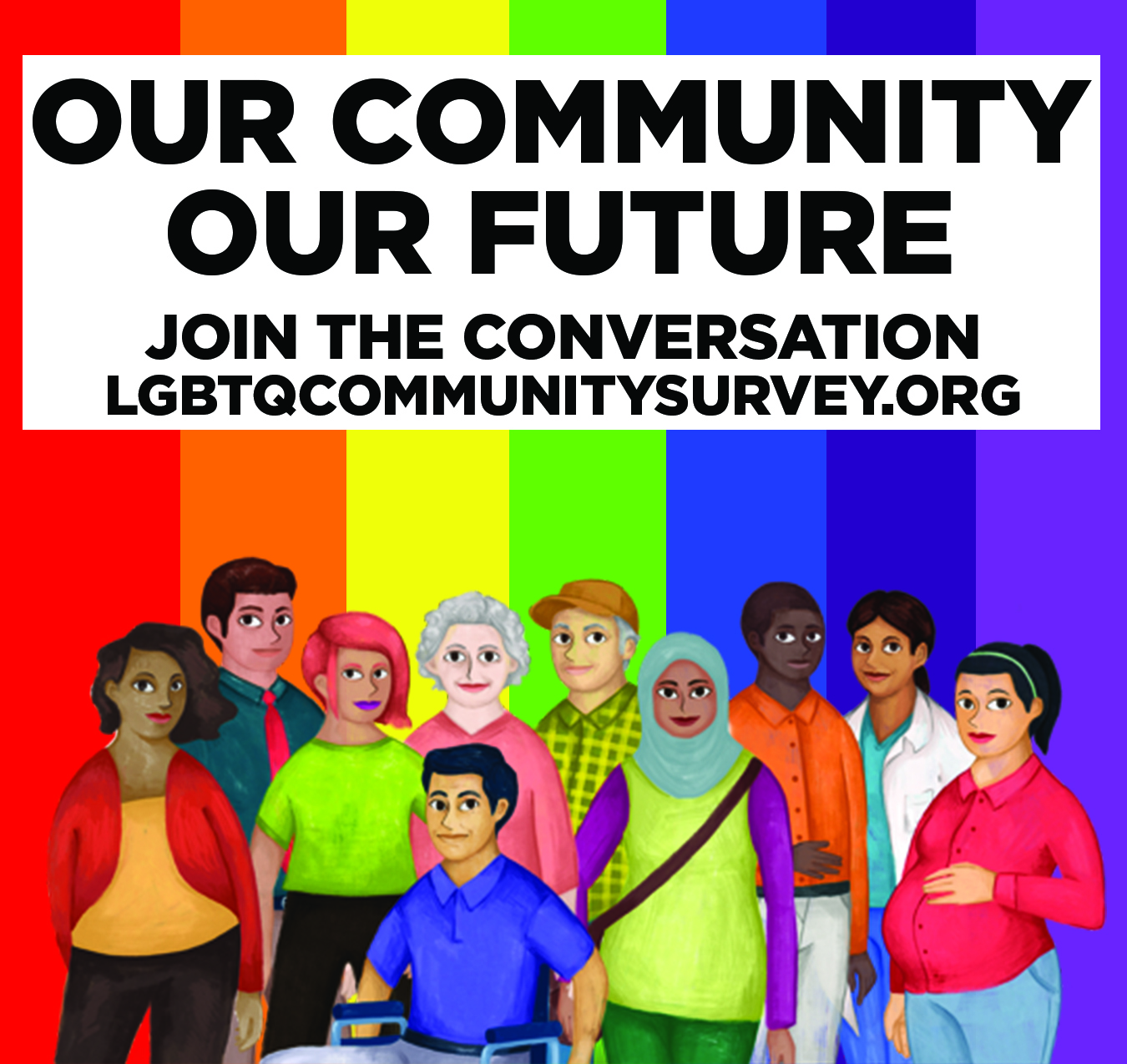 NASHVILLE — Today, Nashville Pride, an organization focused on celebrating lesbian, gay, bisexual, transgender and queer (LGBTQ) life and culture in Middle Tennessee has announced the launch of a region-wide study to learn what the LGBTQ+ community needs to live a fulfilling and purposeful life.

The study will take place over the course of three months with multiple phases of data collection to ensure the voices of all identities within the LGBTQ+ community are heard. During this project, the organization has developed specific evaluation tools that consist of public and invitation-only broad group conversations, identity-specific small group conversations and an open public survey which will launch during Pride Week in Nashville (June 17).

The centerpiece of the Nashville LGBTQ Community Visioning Project is focused on creating a dialogue to develop a collective vision for the future of the community. On the launch of this project, Matthew Gann, President of Nashville Pride shared that, “Strong communities are built only where there is a dialogue between the different groups of the community. Our hope with this project is that we can have honest discussions about where we’ve been, where we are and what we need to do in the future to ensure positive movement forward.”

The project will run through July 2019 with a public analysis to be released in the fall of 2019. A comprehensive report will be available to organizations that serve the LGBTQ+ community in the fall of 2019 through an application process.

Participation in the different phases of the LGBTQ Community Visioning Project is open to the LGBTQ public at large. Event listings and details on how to volunteer as a conversation captain can be found at www.lgbtqcommunitysurvey.org.