Back to Online Learning Resources 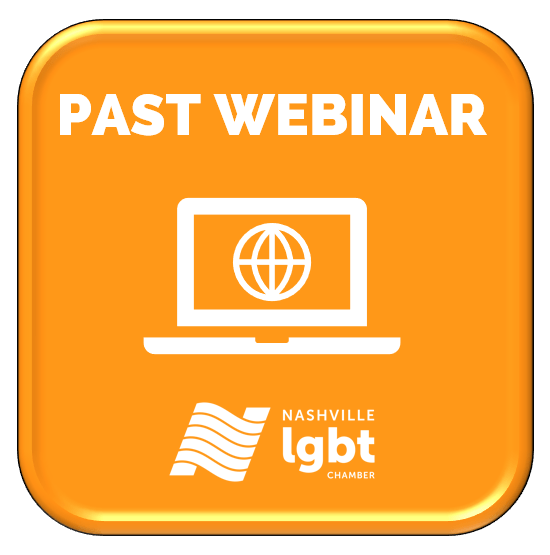 From the Nashville Area Chamber of Commerce:

The Nashville Chamber’s International Business Council, in partnership with Baker Donelson, invite you to a Global Update Webinar featuring Consul General of Mexico in Atlanta, Javier Diaz de Leon. We’ll discuss the latest in US-Mexico business connections, including the USMCA, Mexico’s response to COVID-19, and opportunities for future collaboration between Tennessee and Mexico.

Diaz is a member of the Mexican Foreign Service since 1991 and holds the rank of Ambassador since April 28, 2017. During his diplomatic career he has held various positions: Deputy Consul General in San Diego; Deputy Consul General in New York, Head of the Office for Migration and Hispanic Affairs at the Embassy of Mexico in the United States, and Executive Director of the Institute for Mexicans Abroad of the Ministry of Foreign Affairs in Mexico City.

The consulate General of Mexico in Atlanta oversees the states of Georgia, Alabama and most of Tennessee.

The event is in partnership with the TN World Affairs Council and the Center for International Business at Belmont. The event will be moderated by IBC advisory board member John Scannapieco.